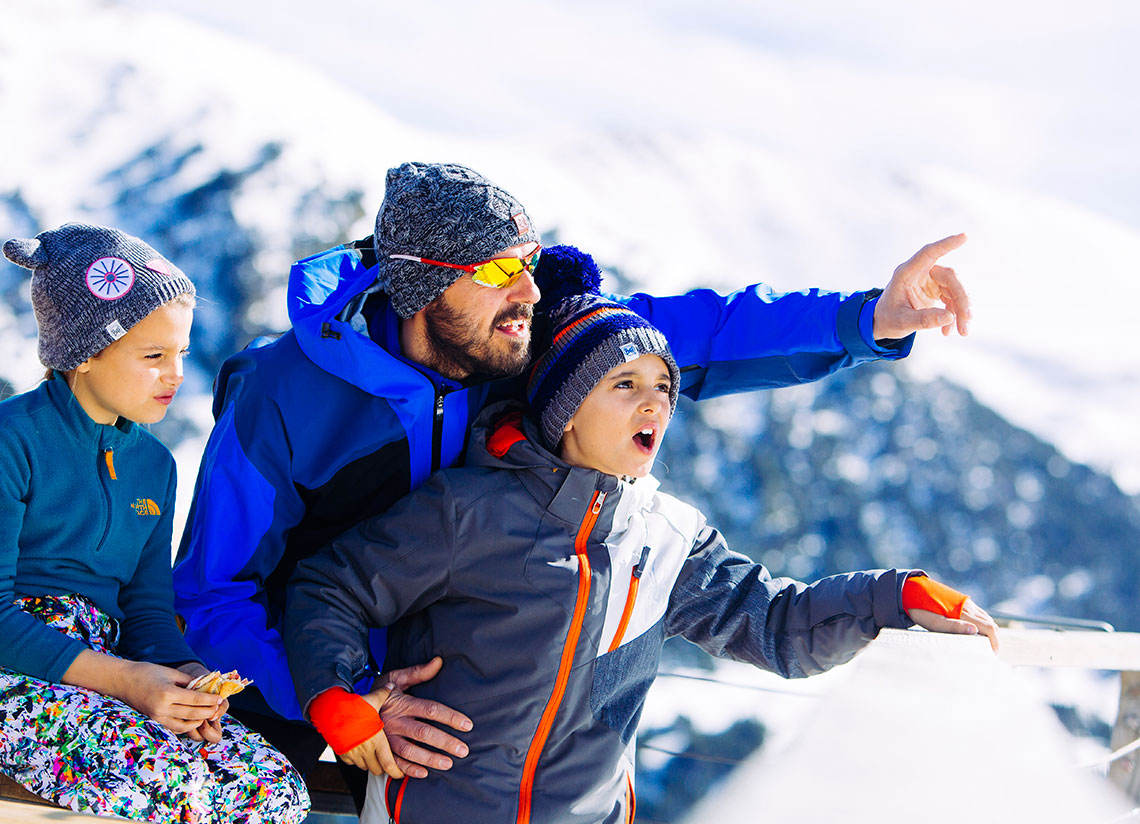 Finally!!! In two days Grandvalira will be opening its doors for the new ski season, it’s time to get your ski boots on! Just like every year, the largest resort in southern Europe will have great new features which we don’t want you to miss. Do you want to hear more about them?

This season the brand is celebrating its fifteenth year in the business, during which time its innovative character, relentless pursuit of excellence, unsurpassed customer service and commitment to new markets have made Grandvalira the envy of all the southern European ski areas… and we’re all here, ready and eager to continue enjoying it the full 😊

Located in “the other valley” (geographically speaking), Ordino-Arcalís is a small resort that is notable for the quality of the snow that its Atlantic orientation provides. Beginning this season, the combination of the two resorts will expand the skiable terrain to 240 kilometres.

What’s new at the resort?

Without a doubt, one of the highlights for this year will be Soldeu’s new skiable platform (at the foot of the Avet slope), which will play host to the World Cup Finals and is guaranteed to be a success. On top of that, the cable car now has 51 new cabins, one of which features a clear floor to make the ascent even more exciting. Moreover, renovations have been made to the main hall in Encamp with new points of sale for ski passes and food.
And that’s not all, a new attraction awaits all the families who come to visit! It’s called Màgic Gliss and it’s the new toboggan run with a 555-metre descent in Canillo’s Family Park. Plus, Soldeu will also have the new Yokai youth circuit with a length of 646 metres.

Give Grandvalira + Caldea this holiday season

We’re sure you’re already thinking about Christmas presents for your friends and family… break the mould and give them a unique experience like Caldea + Grandvalira or one of the other suggestions we’ve prepared that will suit every budget!

Make the most of the December long weekend to discover Grandvalira’s new features for this year, followed by some well-deserved après-ski in our thermal waters. Will you be lucky enough to have snowflakes landing on your head while you bathe in our outdoor Jacuzzi?