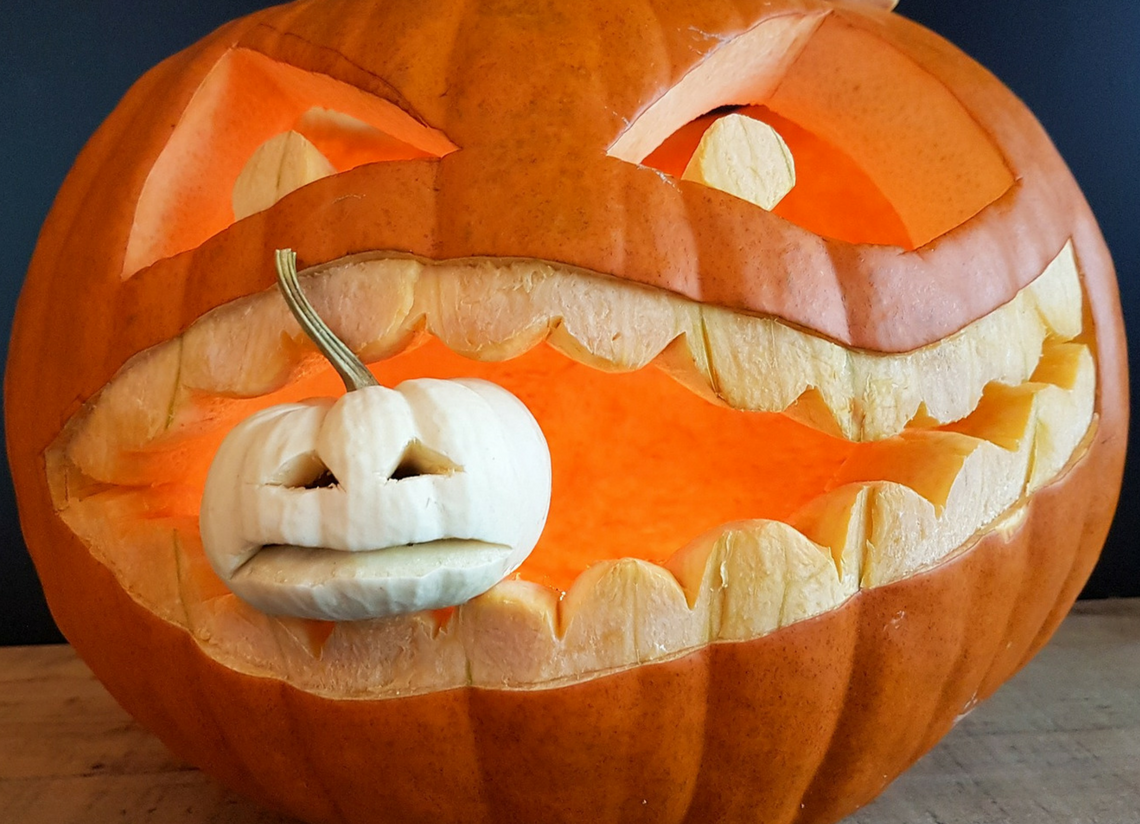 Halloween is approaching—without doubt one of the most eagerly anticipated celebrations of the year, both for children and adults. And at Caldea we won’t be missing the opportunity to celebrate with all our visitors weekend and Monday 1 November, taking advantage of the fact that the 2nd is a holiday in some regions.

Take a funny, terrifying, cute or weird photo when you arrive, whether you’re dressed up or not, and share it so everyone can see how good it feels to take a dip in the thermal water as autumn rolls in…

Then, relax in our Inúu—for adults only—or enjoy the benefits of thermal water with your family and friends in the Thermoludic space. We have prepared an irresistible offer for you with entrance to Caldea and dinner at the Mediterranean restaurant from only 47 euros. Choose your spa and make your reservation now.
Thermoludic + diner

Would you like to round off this offer? Have a look at our offers with hotel and avoid the departure queues before the closing of the border at 10 pm.

After a few hours of fun in our thermal waters, how about indulging in some of the traditional treats of the season?

Freshly roasted chestnuts can be bought from one of the travelling street stalls, “panellets” of all flavours—pine nut, almond, chocolate, fruit, coffee or coconut—can also be found, along with deep-fried sugary fritters… there’s no doubt these bites are as caloric as they are tasty, but they are an essential part of the Halloween and All Saints’ Day celebrations.

Did you know…
… Halloween was celebrated much earlier in Europe than the United States?

In late October the ancient Celts celebrated Samhain, an important festival that marked the end of the harvest. This festival symbolised the time of the year where they stocked up on provisions for the winter and sacrificed animals. The Celts also believed that the spirits of the dead came back to the world of the living on the night of Samhain, so they burned huge bonfires to drive away evil spirits. This night-time party was also the celebration with which they welcomed in the New Year.With the arrival of the Romans and Christianity, this pagan festival became Christianised as “All Hallows’ Eve”, which later became Hallowe’en. It wasn’t until the mid-19th century that Irish immigrants exported it to the United States.

This year enjoy a different Halloween in Caldea.