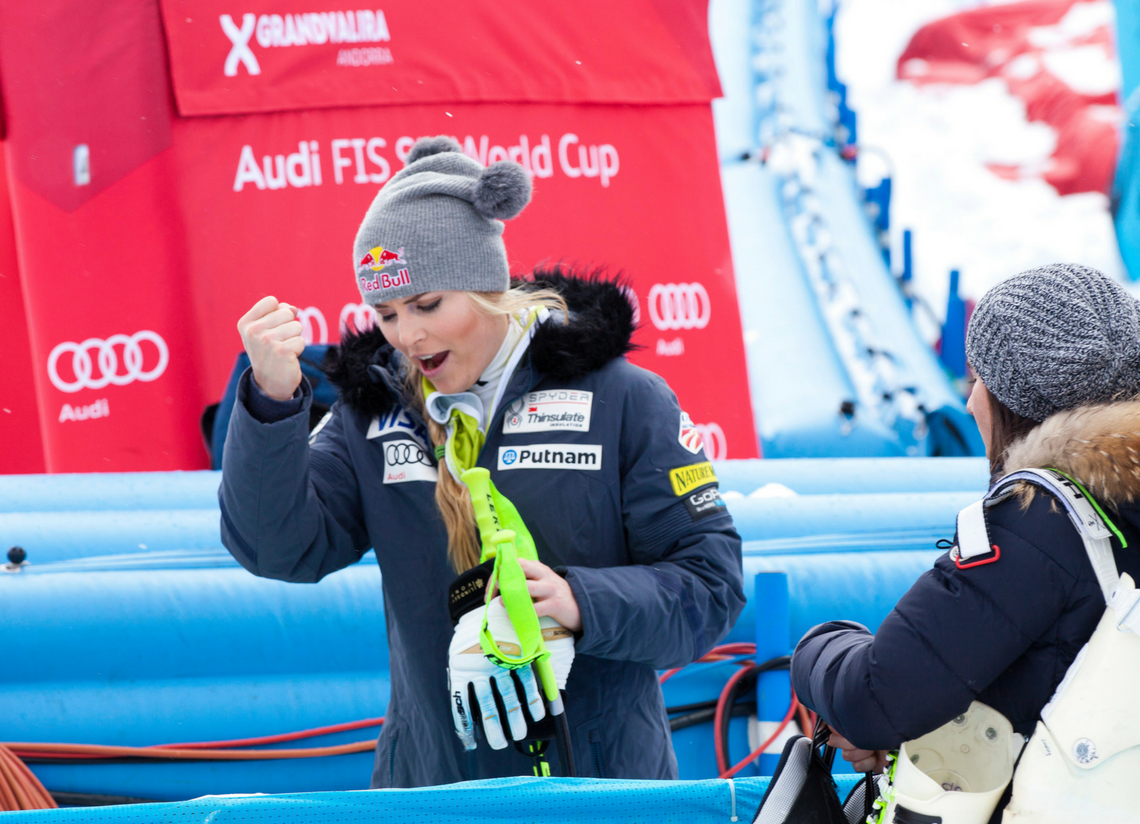 If you are a snow lover, you will be well aware that the European Cup finals are being held from 12 to 18 March in Grandvalira, Andorra.
This top-level event, which promises to be one of the most intense competitions of the season, will bring together Europe’s best professional skiers including Marcel Hirscher, Beat Feuz and Peter Fill.
Today we want to introduce you to Mireia Gutiérrez, an Andorran skier who definitely won’t miss this opportunity and who regularly comes to train at our gym and enjoy our thermal centre.

One of Andorra’s skiing greats

Mireia made her debut at the 2008 world cup in La Molina (Catalonia), but it wasn’t until 2015 that she scored her first points and achieved the second best result for an Andorran in this type of competition. She secured her first podium finish that same year after completing the Bad Wiessee slalom competition that was part of the European Cup.
Mireia has also represented our little country at the 2010, 2014 and 2018 Winter Olympic Games.

If you want to feel like one of the athletes after attending the amazing FIS European Alpine Skiing Cup events live, we have the best plans for you.
How about skiing during the day in Grandvalira, near the Avet and Aliga slopes where the competition takes place, and then recovering in CALDEA with our ski pass + admission to Thermoludic and ski pass + admission to INÚU offers.
And if you want to test your skills on the slopes where Mireia Gutiérrez trains, take a look at our package with admission to Thermoludic + Vallnord, which is also available for INÚU.

We’re not going to miss it. Are you?