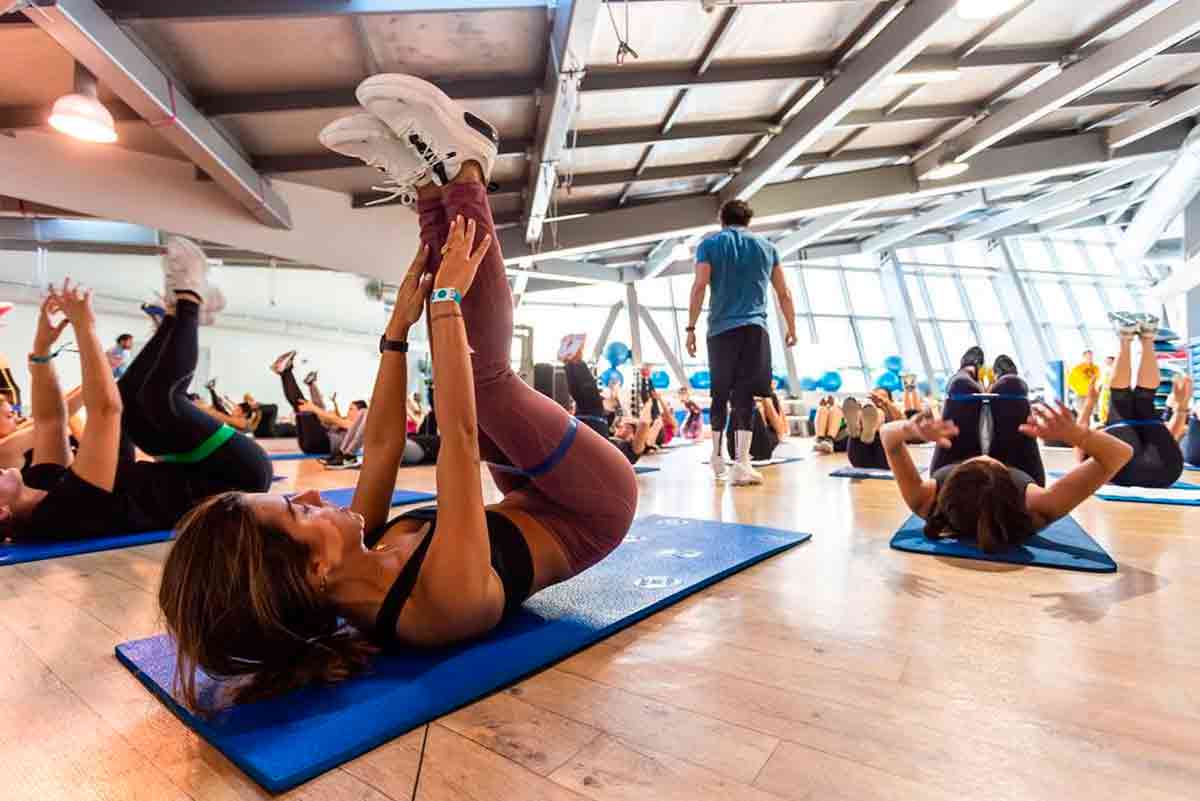 Escaldes-Engordany, 1 April 2019 – Caldea, Andorra’s thermal spa, is upholding its commitment to achieving maximum impact on social media by offering experiences filled with contrasts that are aligned with the country’s skiing and gastronomy attractions.

At the end of March, Caldea held a masterclass by influencer trainer José Exposito (12.2k followers), who put 100 members and friends of Caldea through their paces with two sessions of his popular XT29 method. Expósito arrived in Andorra in the company of other influencers like Alba Miró (131k followers), Jenn Muchelas (206k followers), Nuria Blanco (169k followers) and Carla Vico (27.6k followers), who also participated in the classes.

All of them – alongside a total of more than half a million followers – experienced a magical journey filled with contrasts, through which we aim to reach a young millennial target while achieving greater visibility on social media by directly impacting Caldea’s audience. The results generated by this group’s visit have been excellent, with a total of 127 posts (across IG Stories and posts), 76,371 likes and 400 comments.

To celebrate the Alpine Ski World Cup in Andorra, Caldea also hosted two French influencers: Clément Lazuech (209K followers) and Kimy Fit (47.6K followers), who wanted to make the most of their stay by visiting the Inúu facilities. Other digital personalities such as Sabrina Reboll (105K followers), Álvaro Antolí (227K followers), and his partner, Jordi Rodríguez (215K followers), also wanted to enjoy an experience filled with contrasts and relax in Caldea’s thermal waters.