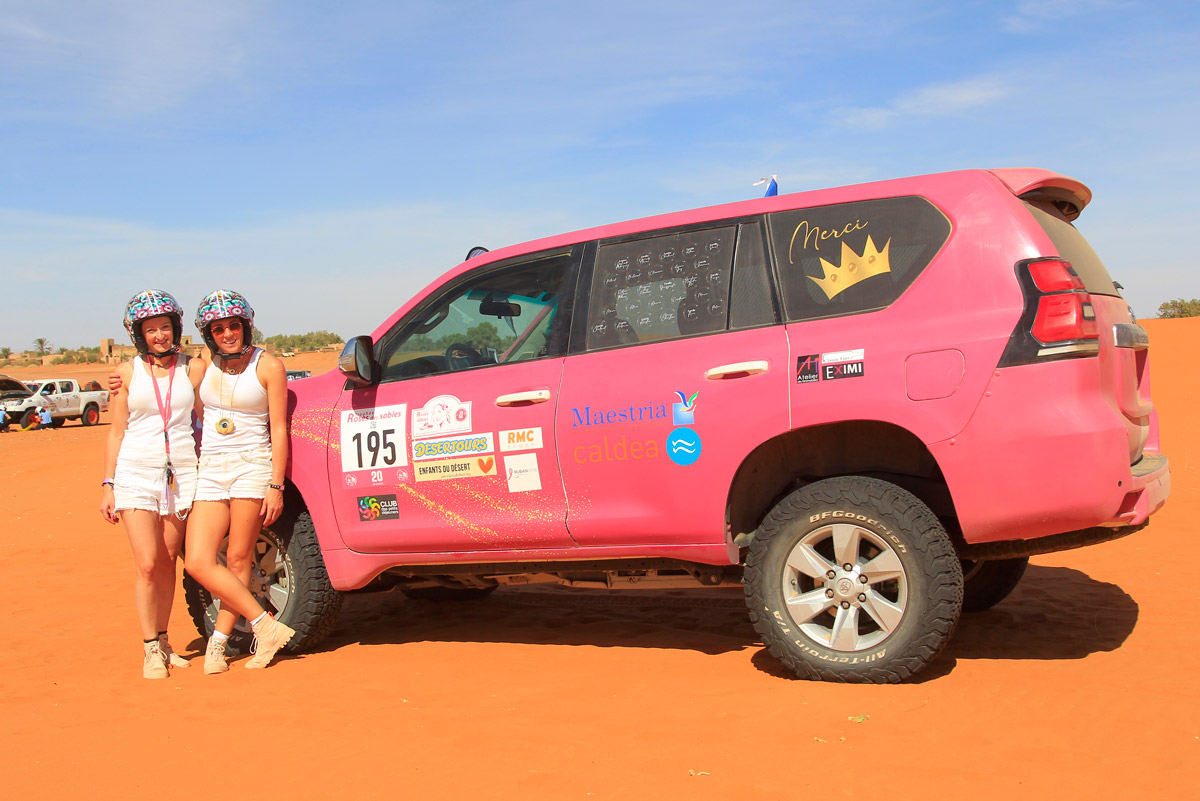 Caldea is sponsoring the French-Andorran motorsport team made up of Pauline Hortoland and Marjorie Delperier who are participating in the Trophée Roses des Sables charity rally.

The Trophée Roses des Sables is a women’s charitable rally that collaborates with several associations in Morocco.
The last event, which was the 20th and took place from 12 to 24 October 2021, featured the Princesses des Sables (Princesses of the Sands) team, made up of Pauline Hortoland and Marjorie Delperier.
Caldea is proud to have been involved in their project, collaborating in the building of a library for Les Enfants du Désert and with the donation of toiletry bags containing hygiene products. Les Enfants du Désert is an NGO that works to help children, and one of its key objectives is making education accessible to all children in the southeast of Morocco. All together, the participating teams donated a total of seven tonnes of materials, including school, medical, hygiene and childcare products.
Another of the associations that this charity cross-country rally collaborates with is Ruban Rose, which supports breast cancer research and awareness. One of its activities is spreading awareness through the rally, which sees all the participants dress in pink and pose for a symbolic photo in support of this cause.

The Trophée Roses des Sables: an adventure in the desert

The Princesses des Sables drove a total of 3,000 kilometres and successfully completed the demanding desert challenge without encountering any mechanical issues or getting stuck in the sand. Participants drove for six to eight hours and covered around 130 kilometres per day during the stages. To help them tackle this cross-country rally, where navigation is more important than speed, they switched between the roles of driver and co-driver each day. Our desert princesses were ultimately able to finish the Trophée Roses des Sables in a very good position: 76th out of 155 teams.

We would like to extend our congratulations to Pauline and Marjorie, both on a sporting level as well as for their charitable work, which it has been a real privilege to be a part of. Bravo! 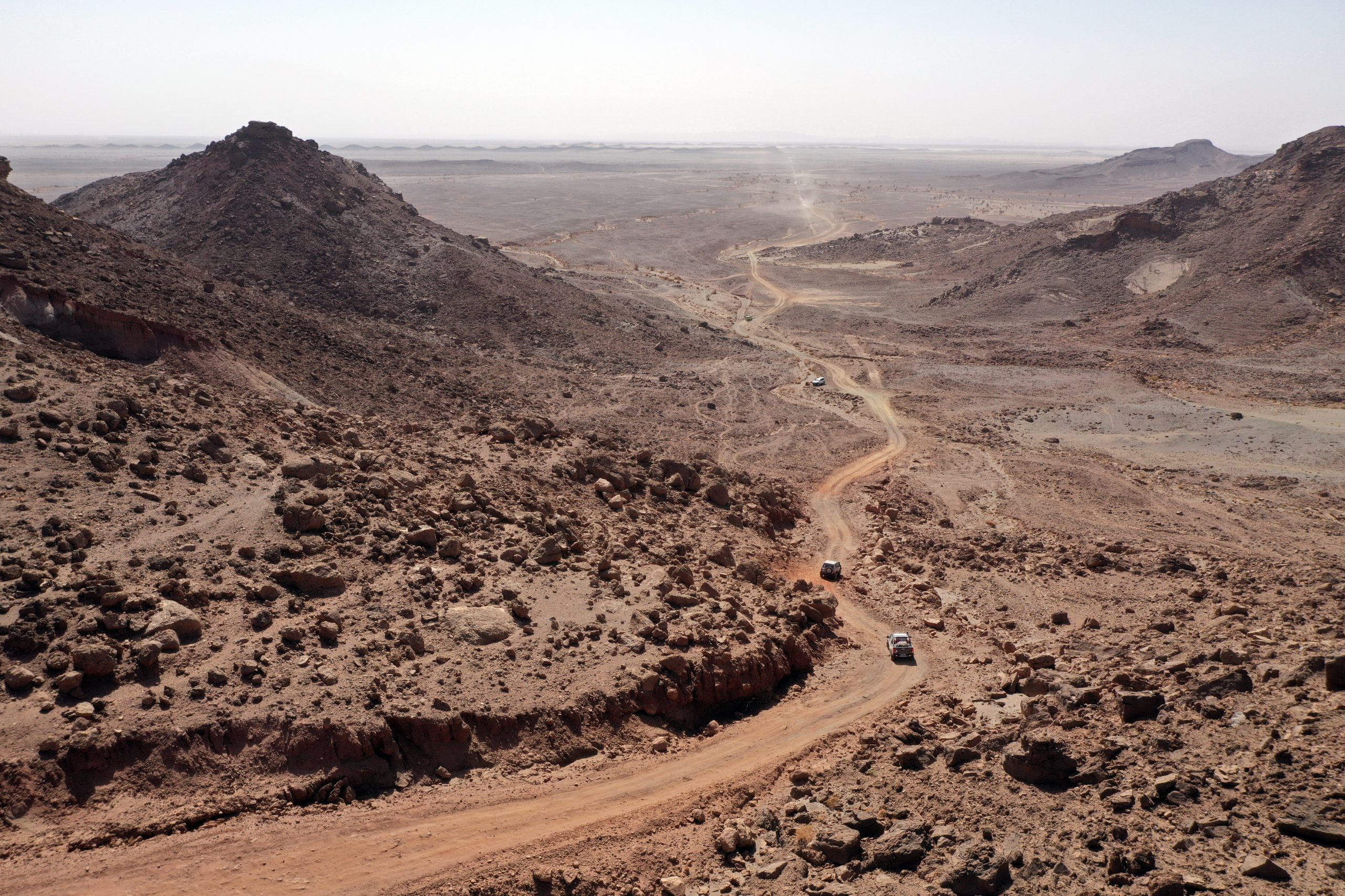 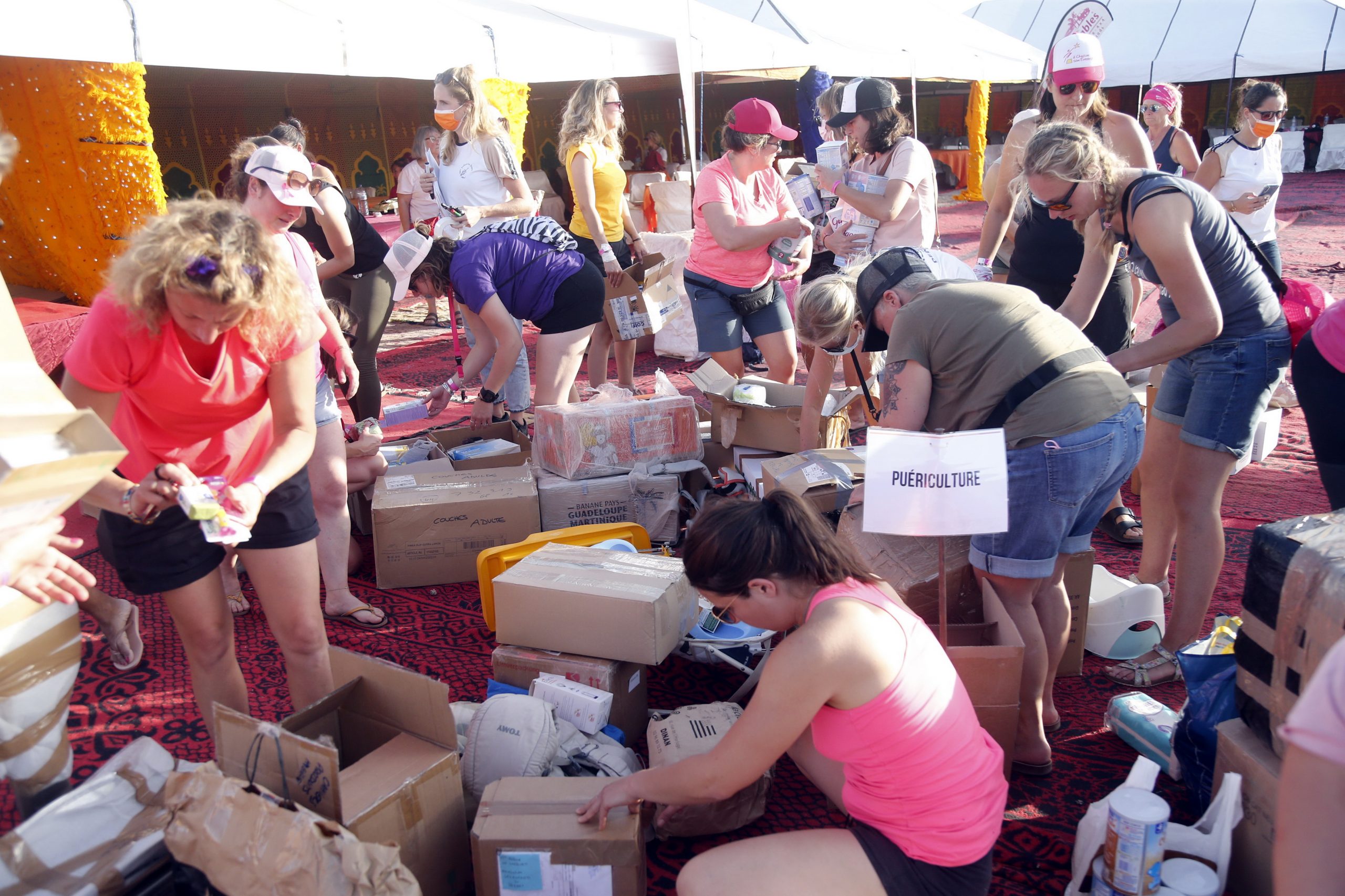 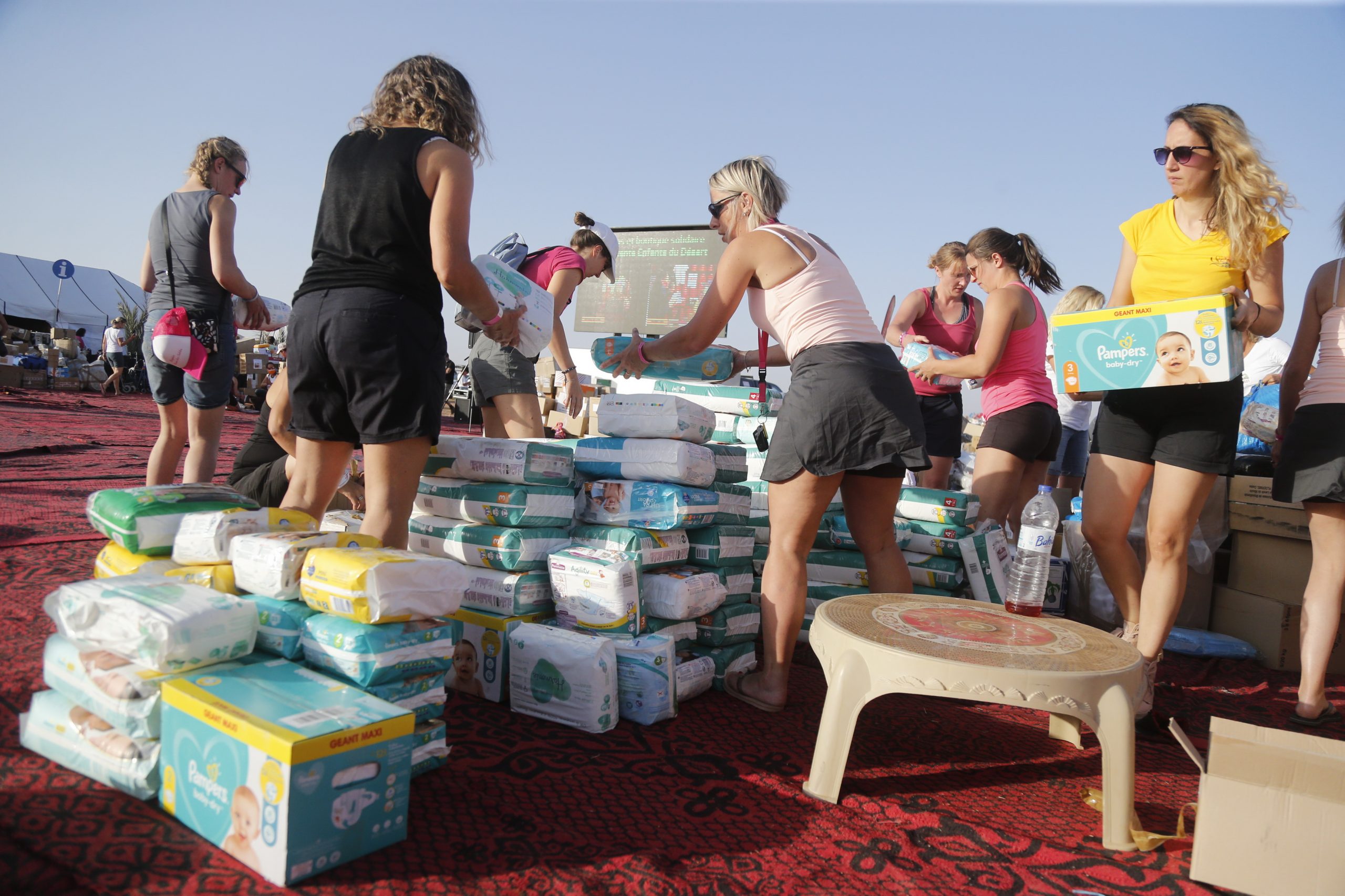 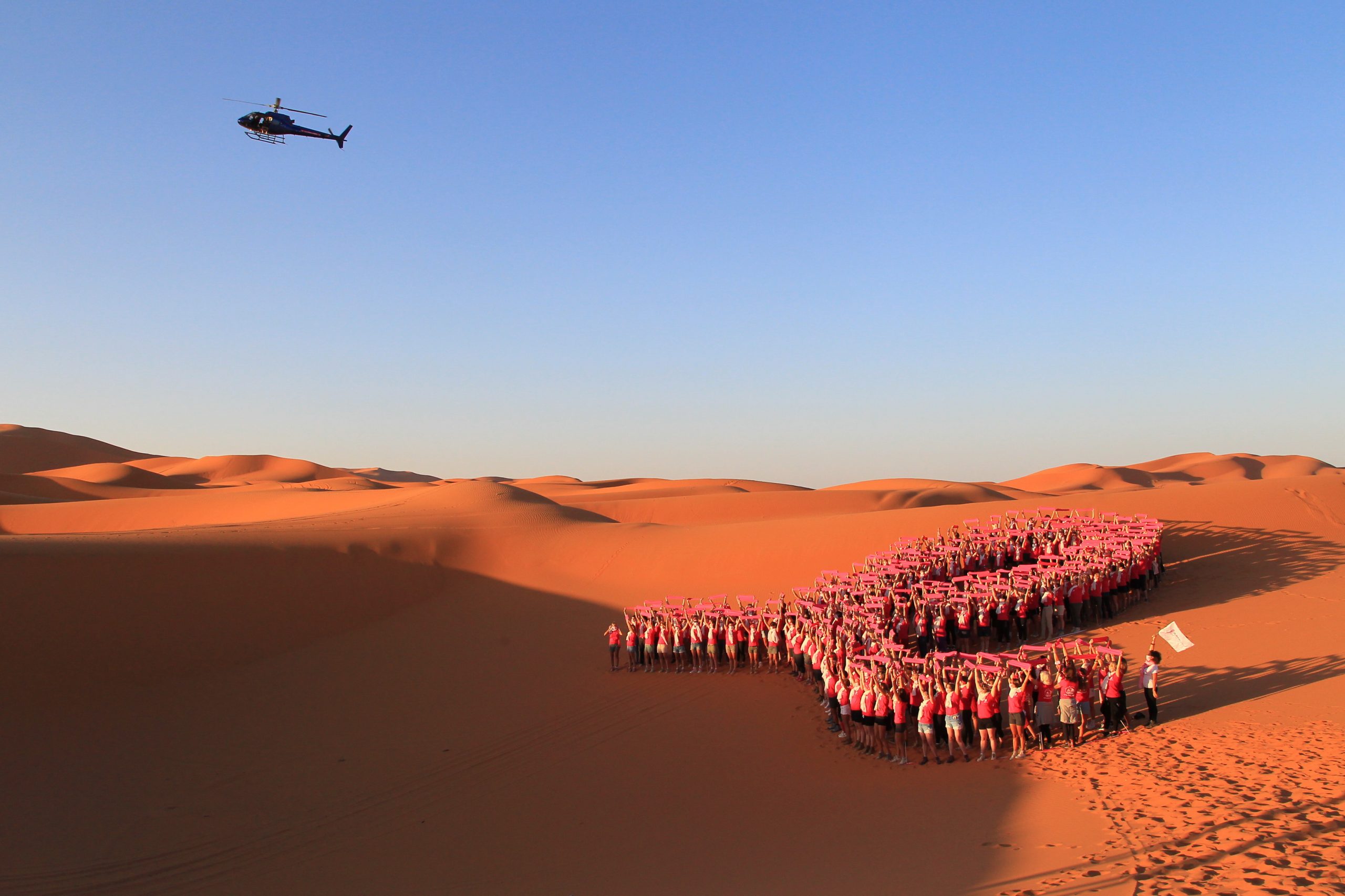 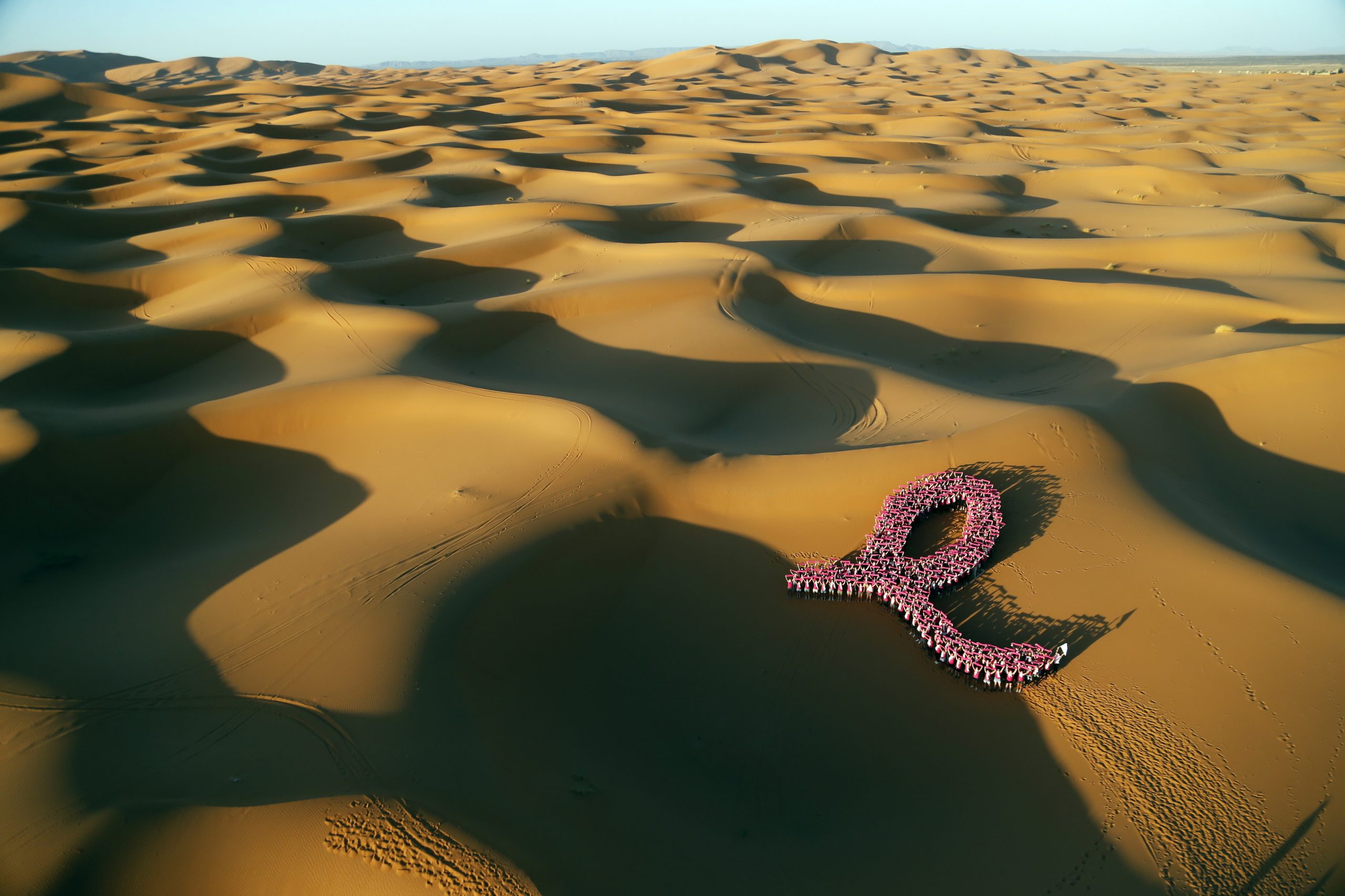 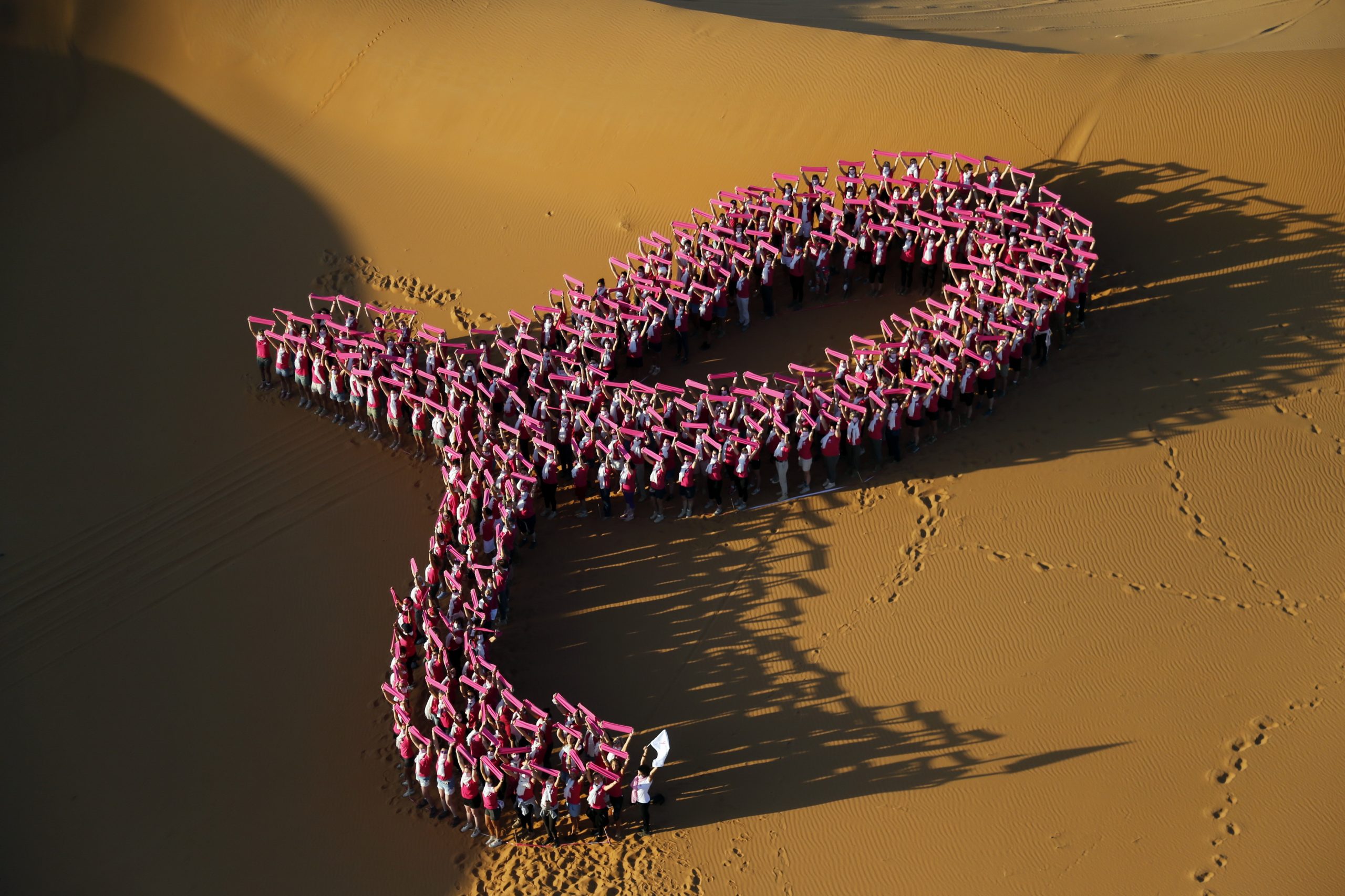 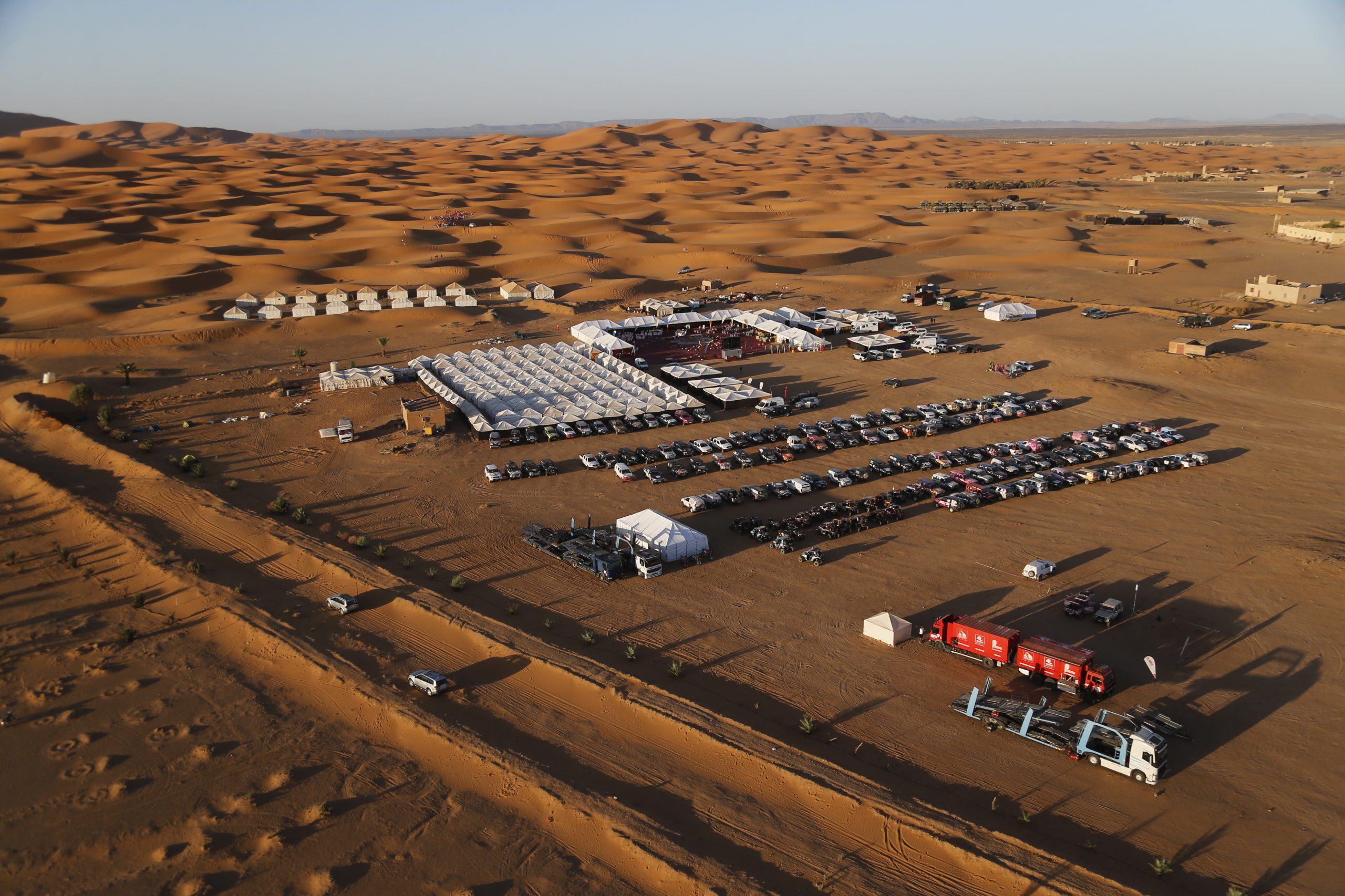 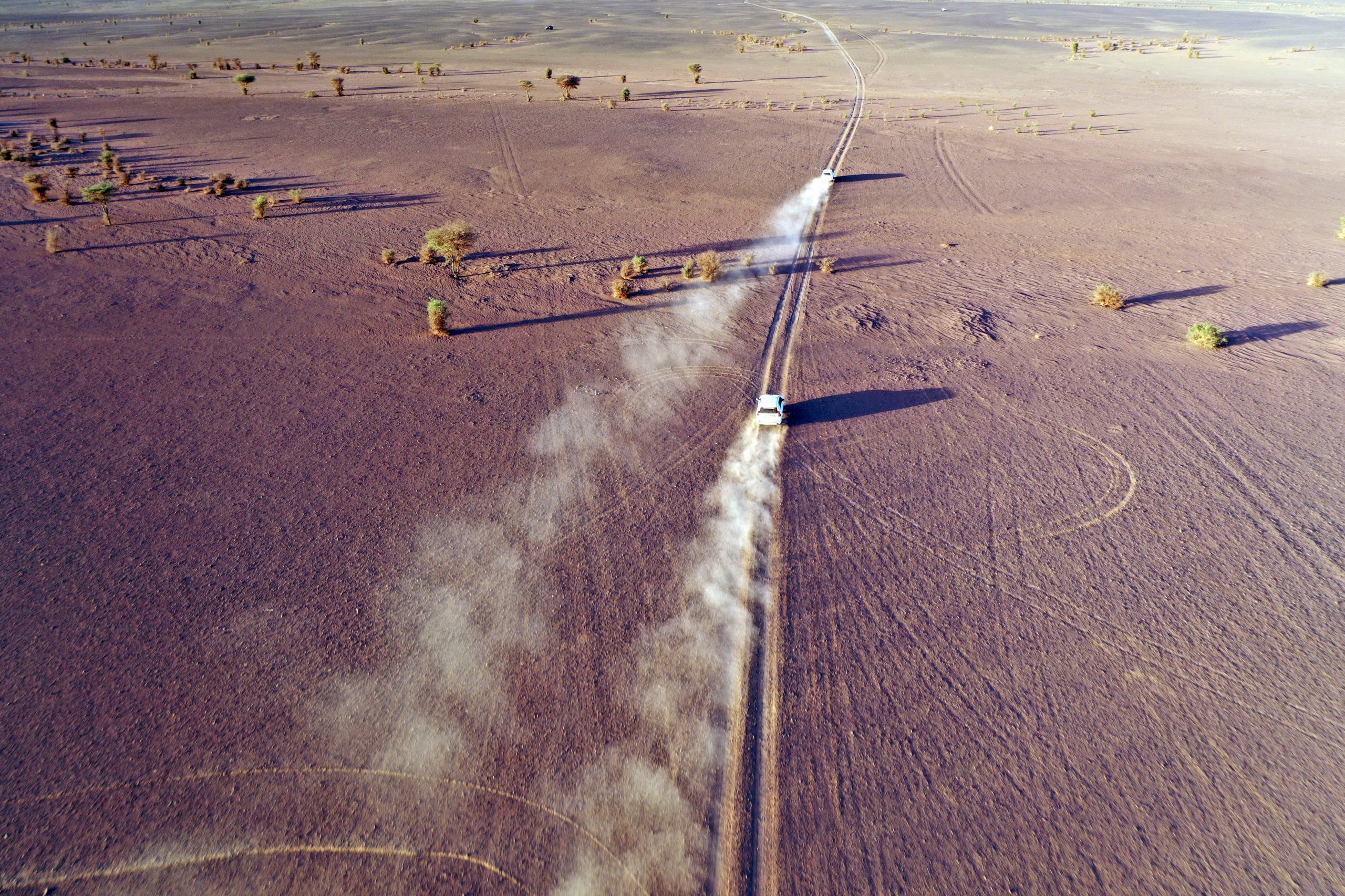 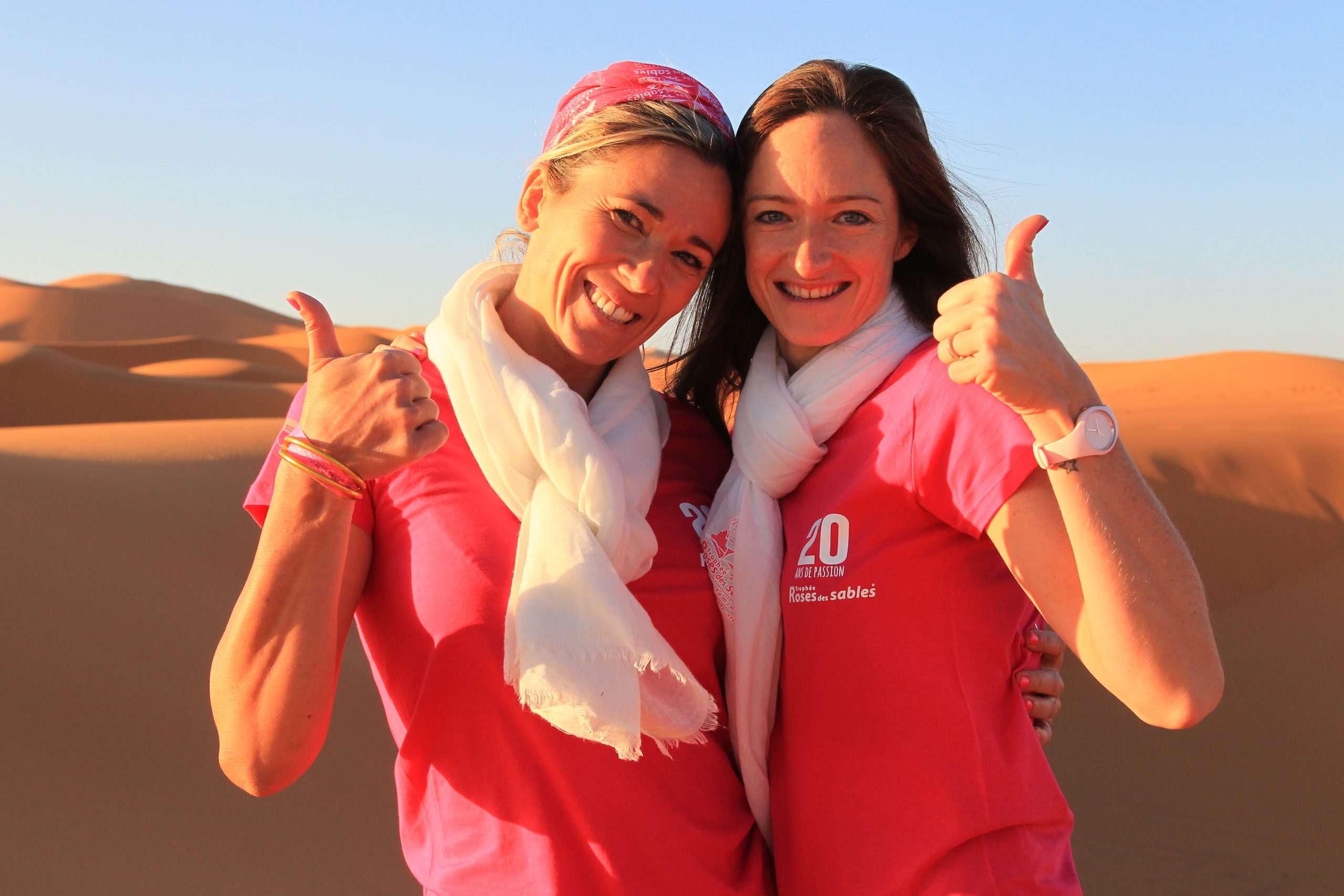 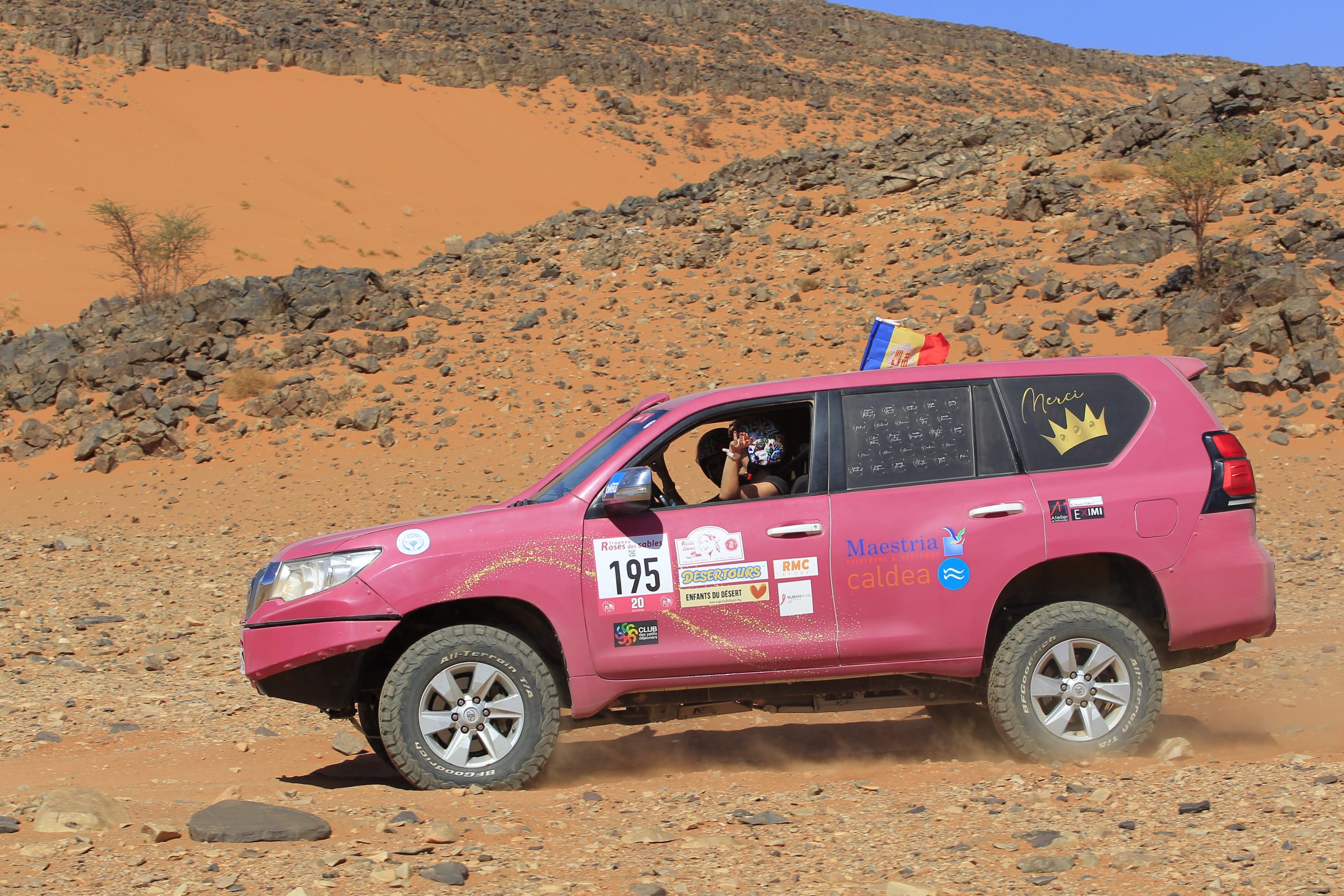 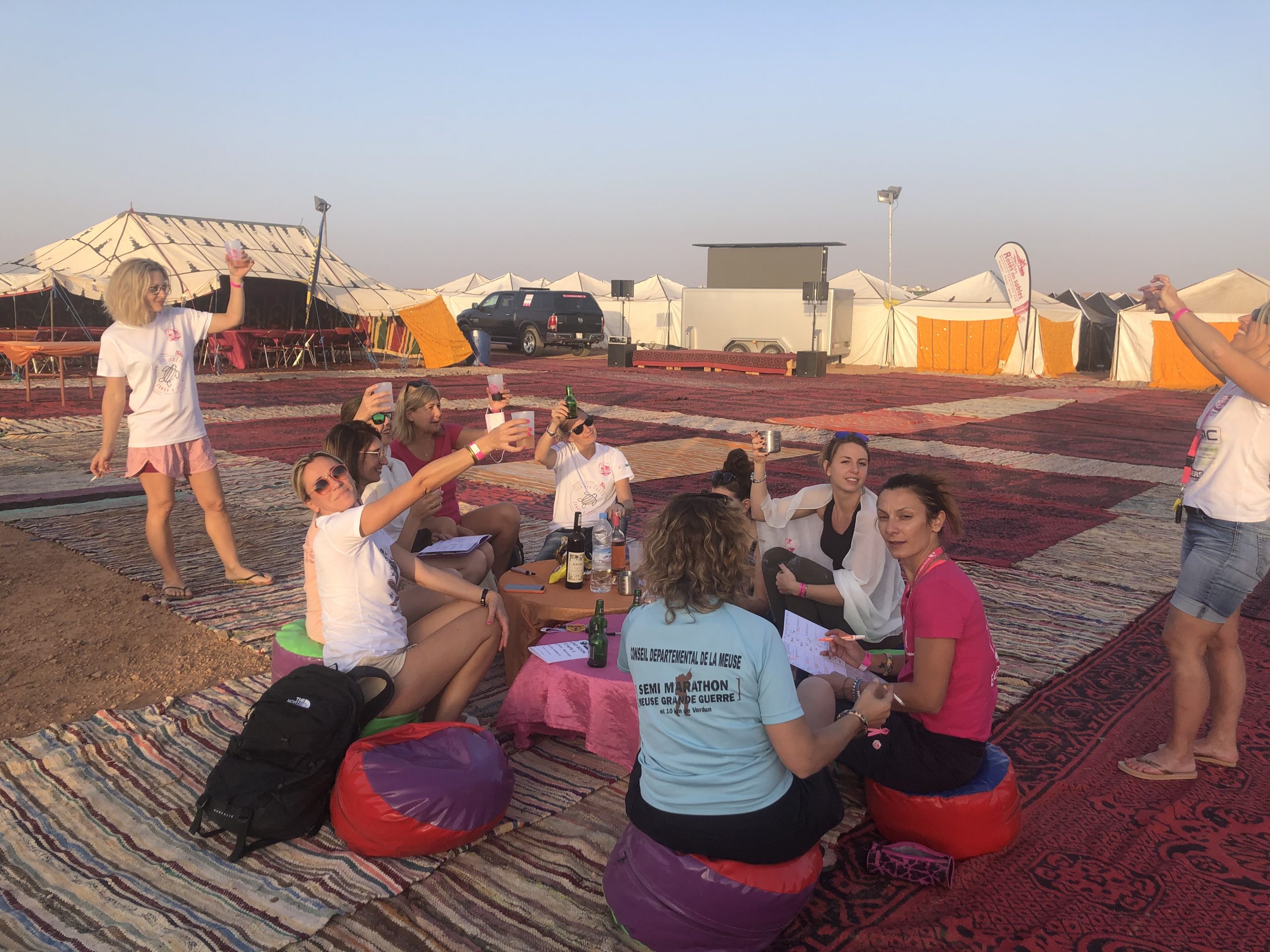 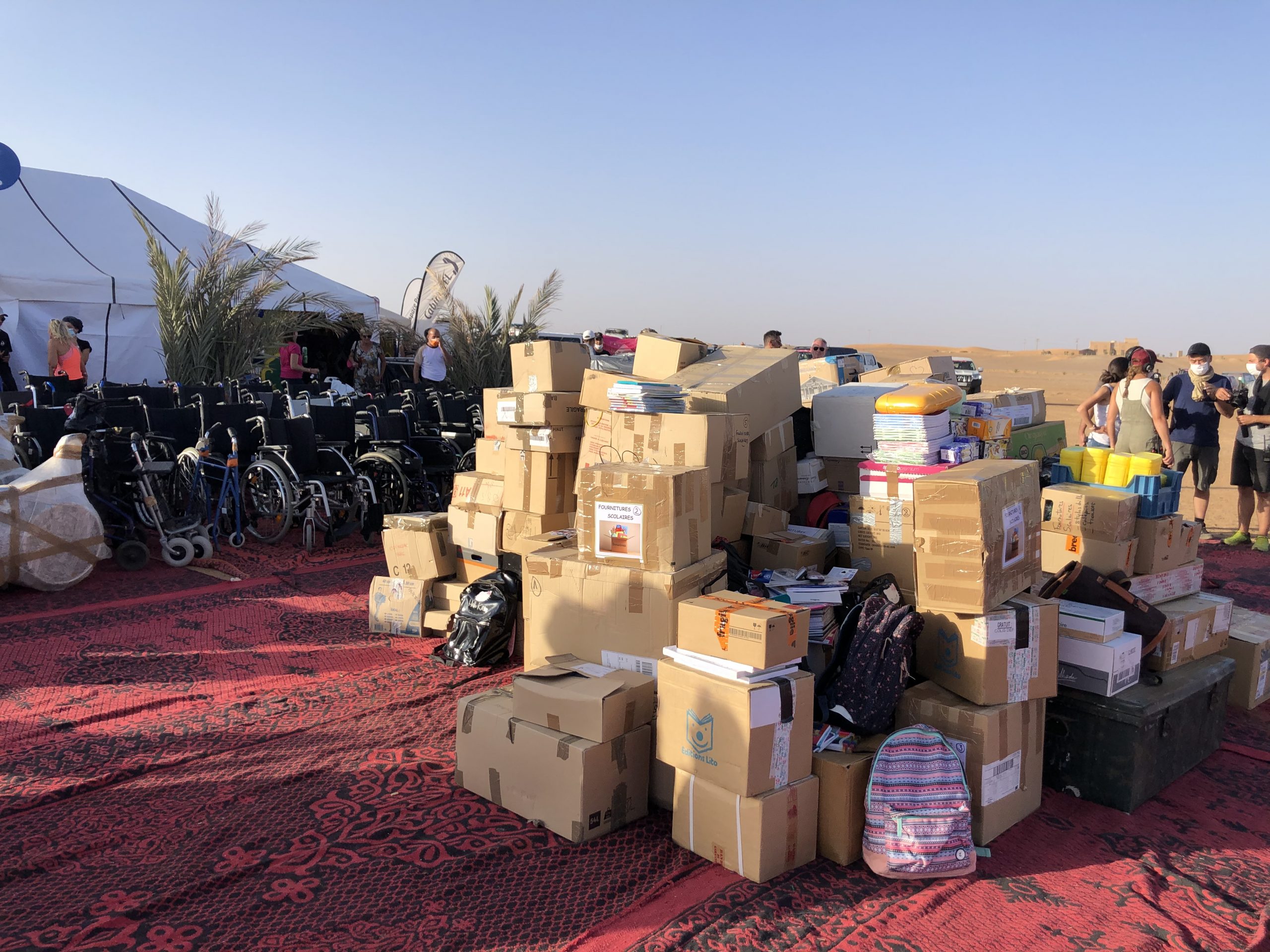 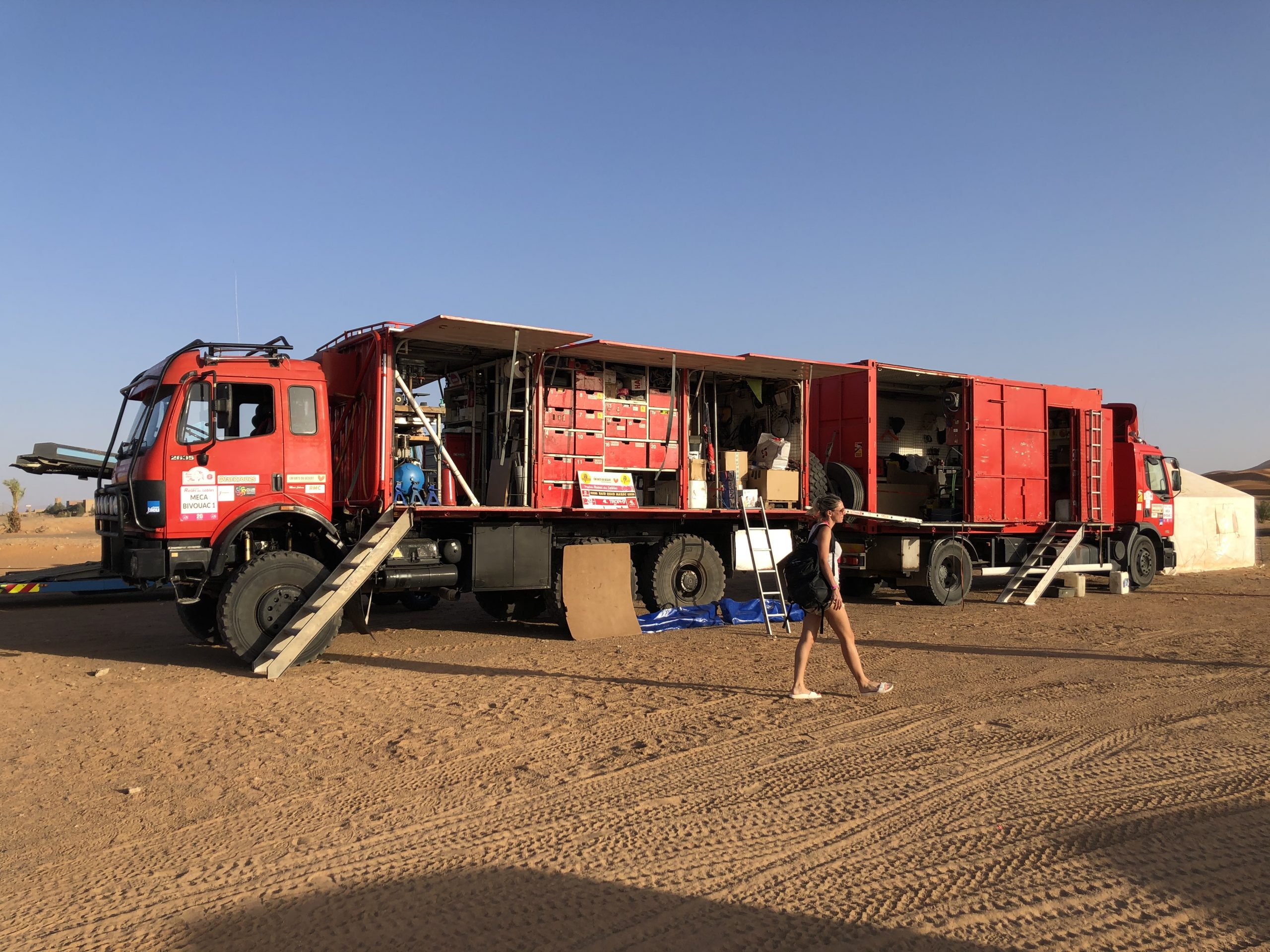